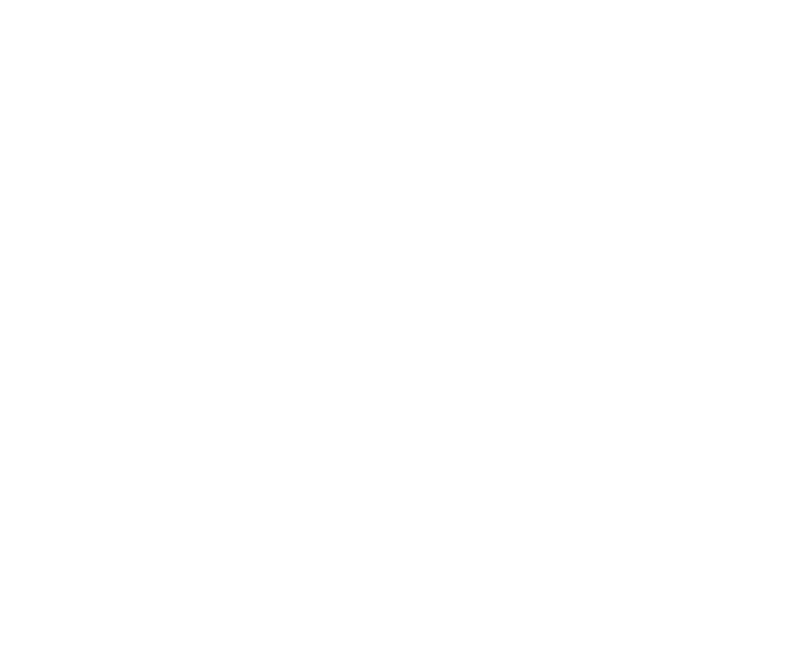 Most people have been the victim of hackers at some time in their lives, but why does it happen? Sometimes it seems, it is just for the fun of causing chaos in someone’s life. There is however a lot more at stake.

Generally speaking, we can say that hackers try breaking into your network and/or computer for one or all of the following reasons.

Why do hackers do this?

The main reason is, of course, financial gain, by defrauding your bank account numbers or credit cards numbers. 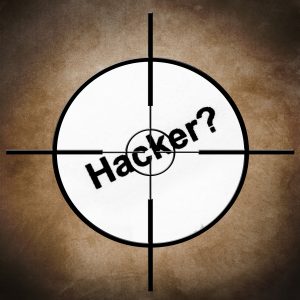 Why do hackers do this?

Then there is what is known as corporate cyber espionage, which is when a company hires hackers to steal data and/or information from its competitors’ computer, in the aim to gain popularity and advantage in the marketplace.

There are those seeking credential and reputation that is gained through the destruction of someone else’s. Here we are entering the world of subculture hackers: this is when hackers developed a particular style, which, over time, gets changed and structured to the point where it achieves a frightening resistance and becomes incredibly powerful. These type of hackers leave their signature usually in the form of some vandalism.

Last and not least, whole nations use hacking to acquire national intelligence, or sometimes to steal businesses. They try to destabilize the infrastructure of their adversaries, creating discord and confusion in the targeted country.

There are less flamboyant types of hackers. Some causes would socially or politically motivate these cybercriminals. These activist hackers, sometimes called hacktivists, work by focussing the publics negative attention to their victim. They will use whatever they can by publishing critical events or facts, hoping that their target will become very unpopular, or even hated by the public.

These hackers who dedicate their lives and talent to cause havoc and disasters in our lives, targeting anyone from the everyday user to multinational corporations, are known as the Black Hats. Less acclaimed are the White Hats, people who fight against hackers and work hard to make the security systems more efficient. They look for and find weaknesses, hopefully before the Black Hats do, with the aim to prevent cybercrimes like ID and financial theft.  These days it is not unusual for a corporation to employ its own White Hats.

No one is safe from hackers. Make sure to download a good anti-malware program, or anti-malware app if it is for your phone. We at OnePointSync make it our duty to keep you and your system safe. If you have been the victim of some hackers and would like to secure your system, give us a call. Don’t wait until it is too late.